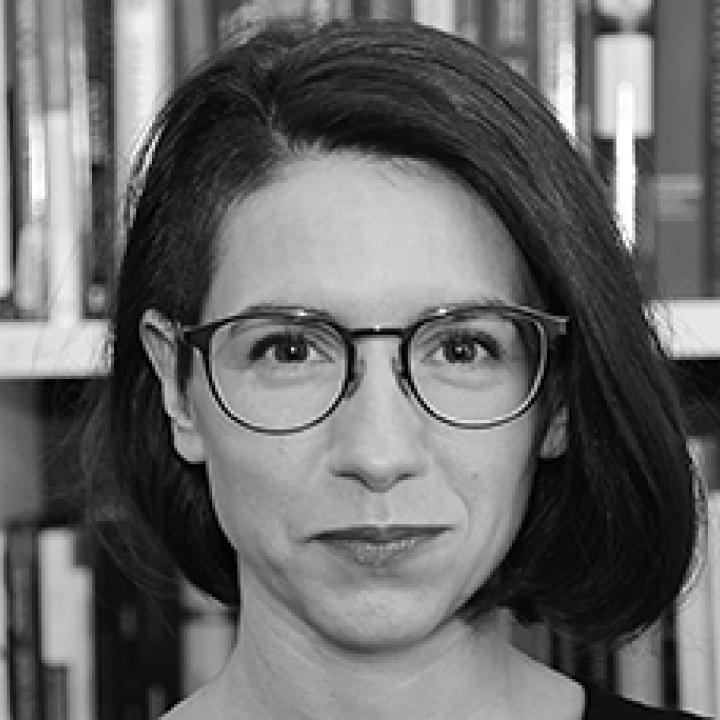 Jovana Mihajlović Trbovc is a political scientist dealing with political issues from perspective of culture studies. Her research field is the politics of the past and public memory of the crimes which happened during the dissolution of Yugoslavia and during the Second World War. She is especially focused on the impact of the International Criminal Tribunal for the former Yugoslavia (ICTY) on the post-Yugoslav states, as well as the reproduction of the historical narratives in the school textbooks. Anothire line of her work deals with issues of gender equality in science and academia, and integrating gender dimension into research. She is a member of the Commission for Equal Opportunity in Science, a consultative expert body nominated by the Ministry of Education, Science and Sport of the Republic of Slovenia.

MIHAJLOVIĆ TRBOVC, Jovana. The indirect impact of the ICTY on the media in the Federation of Bosnia and Herzegovina (pp. 27-56) & The invisible hand of the ICTY: Narratives on Dubrovnik in Montenegro (pp. 57-77). In: BACHMANN, Klaus, RISTIĆ, Irena, KEMP, Gerhard, eds. International criminal tribunals as actors of domestic change: The impact on media coverage. Berlin: Peter Lang, 2019.

2015, Institute of Culture and Memory Studies, Research Center of the Slovenian Academy of Sciences and Arts, Ljubljana

2010-2011, Coalition for RECOM (RECOM is a regional commission for the establishment of facts about war crimes and other serious violations of human rights committed in the former Yugoslavia from January 1, 1991 until December 31, 2001), regional NGO initiative

Thesis title: "Public Narratives of the Past in the Framework of Transitional Justice Processes: The Case of Bosnia and Herzegovina"

Thesis title: "Forging Identity through Negotiation: The Case of the Contemporary Bosniak Nation"

- "Who cares about the facts?! The Influence of the International Tribunal (ICTY) on Public Memory in Bosnia and Herzegovina", at PhD seminar, Faculty of Social Sciences, University of Ljubljana, Slovenia, November 2015.

- transitional justice, especially in the region of former Yugoslavia;