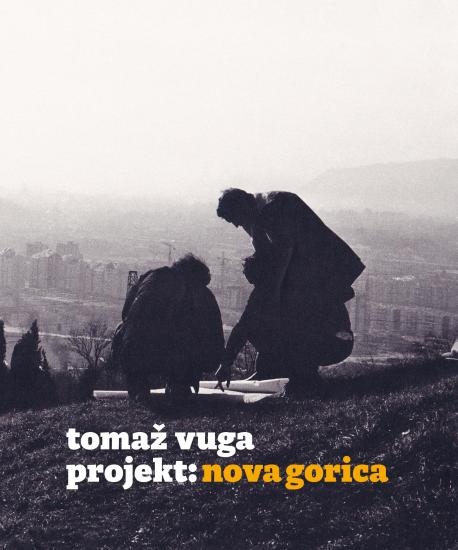 
The book 'Project: Nova Gorica' describes the reasons for the emergence and development of the city, as well as the causes of its stagnation, or even decline, particularly in establishing itself as a regional and national center. The book also sheds light on the views held by the author as a native who spent the most productive years of his life, during the 1960s and 1970, as Nova Gorica’s urban designer. The author’s narrative also delves further back into the past, so as to present his personal opinion about certain still topical dilemmas concerning the establishment of the city. In doing so, he primarily focuses on the period between 1963 and 1982, which coincided with that of optimism and future-oriented growth of Nova Gorica. In presenting his views, however, he also touches upon events that marked the subsequent decades of the city, when he was no longer directly involved in them, especially at times when it was crucial to demonstrate the continuation of developments that were most typical of the city. In conclusion, the author also presents his views of Nova Gorica as it is today and as it could be in the future.

His views are, of course, subject to his own perceptions and motives to which he attaches the highest importance – yet without expectation that everyone will agree.
Award for the book with the best design at the 34th Slovenian Book Fair (2018) in the category of scientific and non-fiction (Studio Botas). In 2020, the author received the Plečnik Medal for the book (awarded by the Society of Architects Ljubljana).