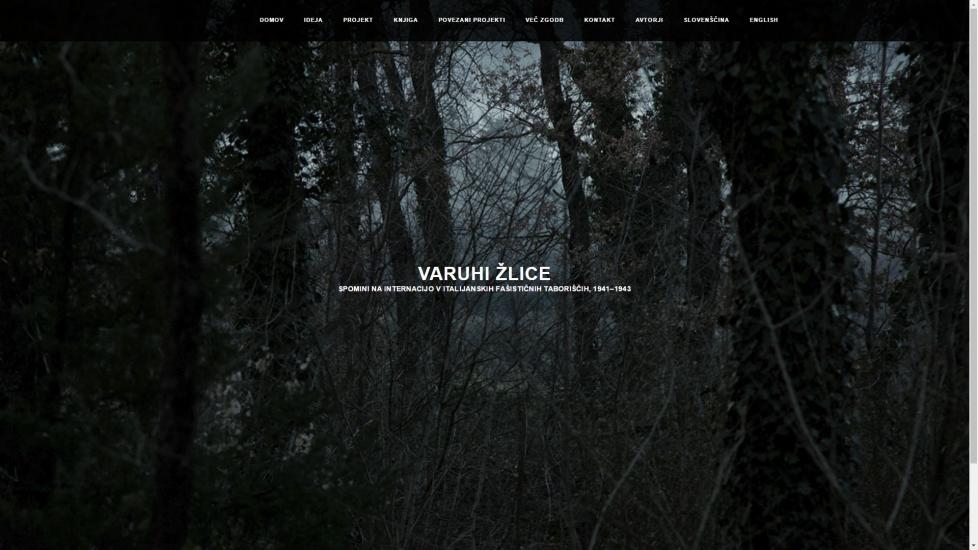 
This photography based book project speaks about preserving memory of internment and relates to a historic period of the World War II, when Kingdom of Italy occupied part of the Kingdom of Yugoslavia’s territory, and when Fascist camps served as an instrument of political and racial persecution. Its importance lies in the general present day historic amnesia in Italy and beyond, where shock is experienced learning that tMussolini’s Italy was not only the aggressor at the time, but it created a network of hundreds of places of internment, not only within the borders of Italy as we know it, but also on territories of today’s Slovenia and Croatia among others. The exact number of the camps remains largely unknown and uninvestigated. Similarly, the number of victims also remains unknown.

This e-publication is Slovenian translation of the book Guardians of the Spoon (2016), awarded on 32. Slovenian bookfair for the best design among monographic and bibliophilic books (Sara Badovinac and Peter Zabret, PRAPESA).