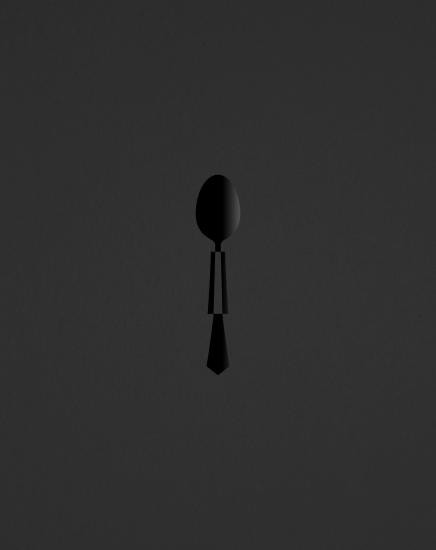 Guardians of the Spoon.


This photography based book project speaks about preserving memory of internment and relates to a historic period of the World War II, when Kingdom of Italy occupied part of the Kingdom of Yugoslavia’s territory, and when Fascist camps served as an instrument of political and racial persecution. Its importance lies in the general present day historic amnesia in Italy and beyond, where shock is experienced learning that tMussolini’s Italy was not only the aggressor at the time, but it created a network of hundreds of places of internment, not only within the borders of Italy as we know it, but also on territories of today’s Slovenia and Croatia among others. The exact number of the camps remains largely unknown and uninvestigated. Similarly, the number of victims also remains unknown. Acknowledgement of Italian war crimes in the larger international context today, is as uncommon as it is inconsistent.While the most notorious Nazi camps have become widely embedded in popular culture and our collective imagination, history has little if anything to say about the Italian Fascist camps. As a result, names and places like Rab, Gonars, Visco, Monigo, Chiesanuova, Renicci, Colfiorito, Fraschette di Alatri, Cairo Montenotte and others, where more than 50,000 Slovenes, Croats, Montenegrins and other South Slavs were interned, mean nothing to many, particularly the younger generations. Similarly, many international scholars in the humanities know nothing about them. This book sheds light on some fragments of the destinies of Slovene victims of Italian Fascist camps; it is an attempt to give voice to the politically induced loss of historic memory and it represents an act of remembrance - a way to pay respect to the past victims and survivors of Italian camps and their relatives. Guardians of the Spoon, GUP#53, the Infinity issue

Noah Charney: Art and the genocide memorial: How to make people engage with the horror, not look away, Salon 21.5.2017