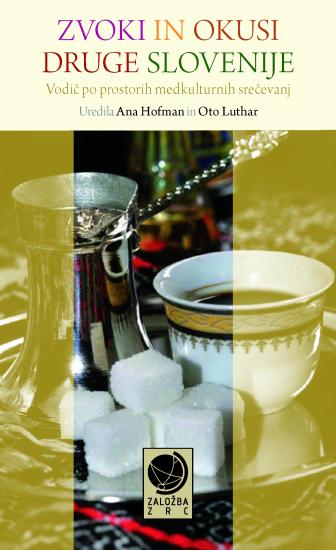 
The volume comprises several considerations of the alternative audio-culinary landscape in Slovenia. in doing so it investigates spaces and places which demarcate and concomitantly significantly transcend cultural, national and other borders. Different aspects of audio-culinary variety dealt with in the book expose mundane experiences of intercultural encounters, while reflecting on the position of happy and naive multiculturalism. The contributions emphasise the interaction, the dynamics and mutual relationship between ‘us’ and ‘them’.