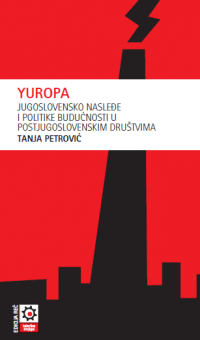 
The scientific monograph deals with the possibilities of using the socialist and Yugoslav heritage in advocating autonomous and politically relevant positions and negotiating belonging to Europe in societies of the former Yugoslavia. In particular, it focuses on the politics of memory and their role in shaping contemporary political identities and demands in this area.