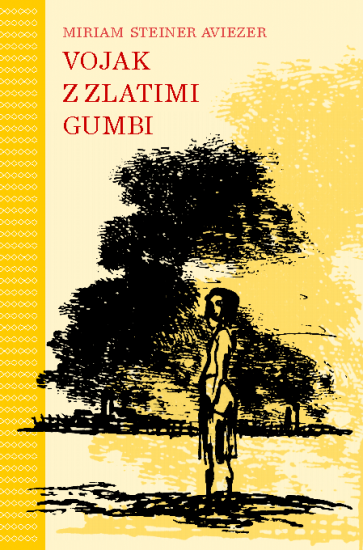 
Miriam Steiner Aviezer (1935) lived an idyllic childhood in Trebnje, Slovenia, where her father, Bela Steiner, had a pharmacy. The pharmacy was a place where people not only got their medicines, but also to read newspapers and listened to the radio. In April 1941 their life changed abruptly. Miriam’s mother, Zora, took her daughter to Croatia to visit her mother, where they were caught by the Ustaša and taken to the Nova Gradiška concentration camp. Father Bela went to extreme lengths to get them out, only to be captured soon after by the Italians and deported to the Ferramonti concentration camp. After Italy’s capitulation, the family joined the Partisans. After liberation, Miriam enrolled in Faculty of Arts in Ljubljana and started writing the memoire of the little Biba, as she was called as a child.
The novel was first published in 1964, it is translated into Serbo-Croatian, English and Hebrew. Today, Miriam Steiner lives with her husband, writer Shmuel Aviezer and their children in Tel Aviv.