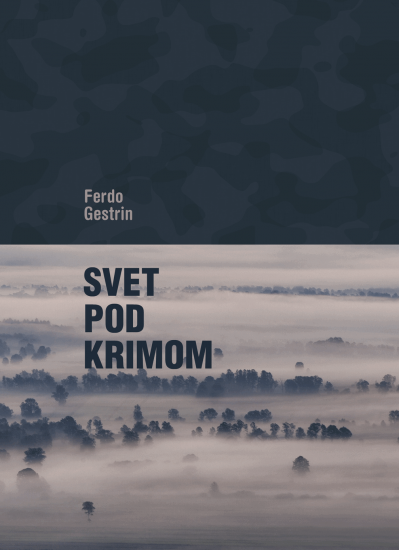 
The micro-history of resistance and collaboration, as the subtitle could read of Gestrin’s study on the life in the villages at the base of Mt. Krim in 1941–1945, is the author’s attempt at reconstructing the most traumatic period in Slovenian history. Gestrin’s history of death and hope is not just another descriptive statistics of combat units, but rather a cross-section of a violent daily routine that divided former neighbors into members of the resistance and collaborators with the occupying forces. These are brought back to life in the central chapters of the book, also by revealing nearly every aspect of their existence: what kind of families they came from, what they did for a living, the extent to which were they (if at all) active in the Communist Party or a trade union organization before the war. To what extent were they (if at all) torn between work in the nearby Ljubljana and chores on their farms, how did they experience the occupation, why did they join the Partisan and MVAC units, respectively, and, finally, why were they forced or otherwise compelled to switch sides and what implications did that have for their families…