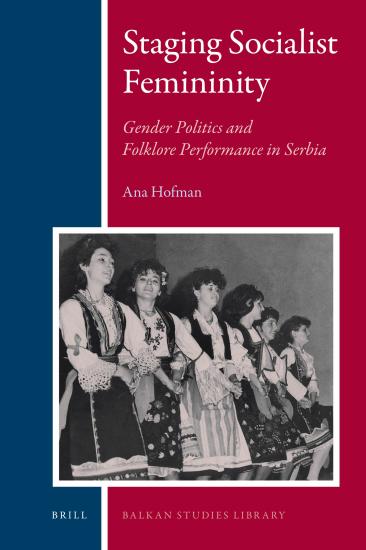 
Ana Hofman examines the negotiation of the gender performances in Serbian rural areas as a result of the socialist gender policy and creation of the new “femininity” in the public sphere. She focuses on the stage performances of female amateur groups at the Village Gatherings, state-sponsored events held from the 1970s through the mid-1990s in the southeastern Serbian region of Niško Polje. Offering a multifaceted picture of the personal experiences of the socialist ideology of gender equality, Staging Socialist Femininity investigates the complex relationships between personal, interpersonal and political levels in socialism. By showing the interplay between ideology, representational and social practices in the realm of musical performance, it challenges the strong division in scholarly narratives between ideology and practice in socialist societies