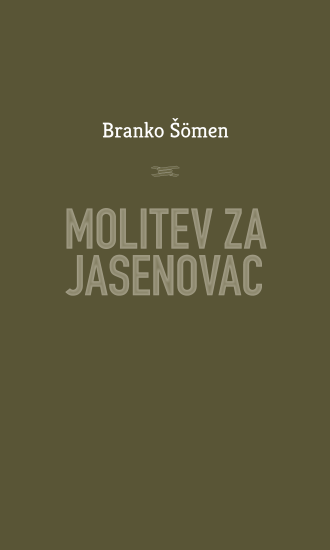 The book, which commemorates the Holocaust during the Second World War, contains six unpublished stories by Maribor-based writer Branko Šömen. The book follows the examples and messages of the Nobel laureate Elio Wiesel "about the world that was silent", aware that the common mission must be to fight againts ubiquitous immorality, human ignorance, arrogance and indifference. A symphony of death in six dark movements.