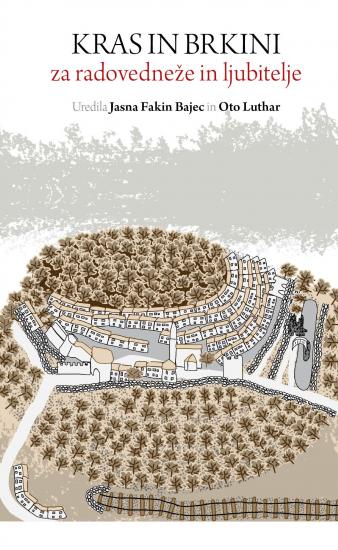 
The book (‘Karst and Brkini for the Curious and the Keen') was written (originaly published in 2014) as part of a collection of short presentations of natural and cultural heritage of Slovenian regions and as such joined the book about Prekmurje. Book entries unveil natural and cultural curiosities as well as small details of people's lives which are usually lost in extensive monographs although they reveal significantly more interesting stories and often disclose wrong ideas or even made-up images of the life in the regions. In the eyes of visitors, both local or foreign, the Karst and the Brkini are often considered charming, authentic, interesting and even mysterious; however, upon a closer look, the two regions reveal a slightly different idea. As part of the Primorska region, they have always been closely connected in terms of administration, culture and nature (also by the river Reka), but at the same time very unique in terms of architecture, dialect and land cultivation. The aim of the book is to make readers and travellers aware that the image of the regions might be too romanticized and invite them to rather unknown places which show a rich cultural and natural variety of Slovenian regions.