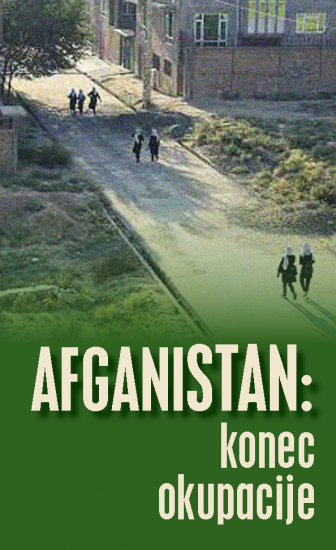 
In Afghanistan: The End of the Occupation, Nancy Lindisfarne and Jonathan Neale offer a clear and succint view of the last fifty years of Afghan history, ending with the recent defeat and retreat of Western occupation forces. The authors, American-English anthropologists, began their fieldwork in Afghanistan almost fifty years ago, and they write about that country and its inhabitants with exemplary knowledge and exceptional understanding. Their narrative includes the Soviet military intervention in Afghanistan in 1979, the civil war that followed the Soviet retreat, the seizure of power by the Taliban in the mid-1990s, the US military intervention late in 2001 that removed the Taliban from power, and the next twenty years of American occupation assisted by European powers. Afghanistan: The End of the Occupation was written immediately after the liberation of Afghanistan. With the informatiion it brings to our knowledge and the rejection of stereotypes and prejudice about Afghanistan in general and the Taliban in particular, it has contributed to better understanding of that world-changing event. So far, the text has been translated in eight languages.