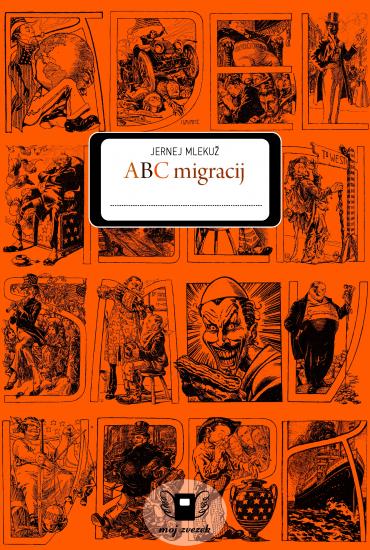 
In ABCs or primers, whichever you prefer, things are more or less clear. As clear as slogans which cannot escape their duty, but must present their content as broadly and deeply as possible in a neutral, unproblematic, non-ironic manner. Well, in that case this ABC of Migrations is an unusual, strange, problematic primer, as it more than politely offers and sardonically appraises, more than informs and problematizes, more than explains and obfuscates. Similarly to the way the handymen Pat and Mat approach their problems in the animated cartoon A je to: the two master builders introduce disorder into the orderly world and the order of things, creating a ramshackle reality. More than fixing and building things, they crumble and destroy them. But in doing so they like it or not also ask us: why couldn’t the world and the things in it be different?