Ana Petrov (Faculty of Media and Communications, Belgrade): Politics of Reconciliation Soundscapes: Yugonostalgia in the market

In the aftermath of Yugoslav wars, listening to “Yugoslav popular music” has often been seen as choice charged with political meaning, as a symptom of Yugonostalgia and as a statement against the nationalistic discourses of the post-Yugoslav states. Furthermore, in the era of new technologies and the internet, numerous complex sorts of remembrance of Yugoslavia have appeared, thus producing many cyber (post)Yugoslav cultural spaces. Analysing the virtual audience, I will here point out how Yugonostalgia can function as an integral part of the (music) market. Even though there are many divergent kinds of nostalgia, as well as different approaches to it, one specific sort of this phenomenon is related to the usage of Yugoslav symbols or even the actual word “Yugoslavia”, sometimes solely for the commercial reasons, i.e. to draw attention to certain (musical) products. I will address a question: has Yugoslavia become a trendy word? Pointing to recent music production, specifically the songs entitled Yugoslavia, I will elaborate on the issue of commercialization of Yugoslavia and Yugonostalgia, showing how in the complex post-Yugoslav space a new tendency in the musical market appeared – a tendency of using the culture of remembrance of Yugoslavia in order to make the songs appropriate for the post-Yugoslav market.

Ana Petrov (1982) has finished musicology at the Faculty of Music, University of Arts in Belgrade, and master’s and PhD studies in sociology at the Sociology Department at the Faculty of Philosophy, University of Belgrade. Since 2015 she has worked as an assistant professor at the Faculty of media and communications, Belgrade. Petrov is the author of a book on Pierre Bourdieu (Orion art and FMK, Beograd, 2015) and Bruno Latour (Orion art and FMK, Beograd, 2015), on scientific imperialism in Max Weber’s discourse on music (Rethinking rationalisation, Hollitzer Verlag, Wien, 2016), and a book dealing with the reception of Yugoslav popular music after the dissolution of Yugoslavia (Yugoslav music without Yugoslavia, FMK, Belgrade, 2016). Currently, she is dealing with Yugoslav and post-Yugoslav cultural space, with the focus on the politics of memory and nostalgia and Yugoslav popular music. 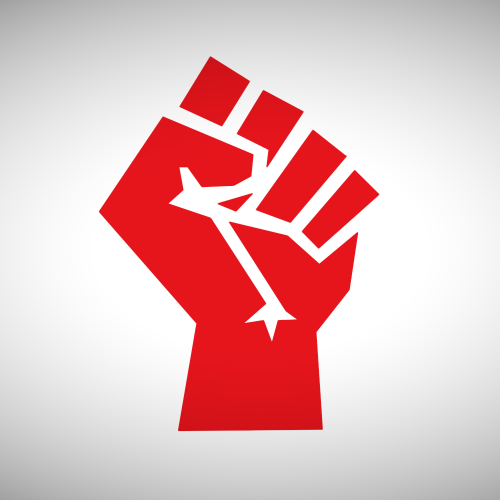