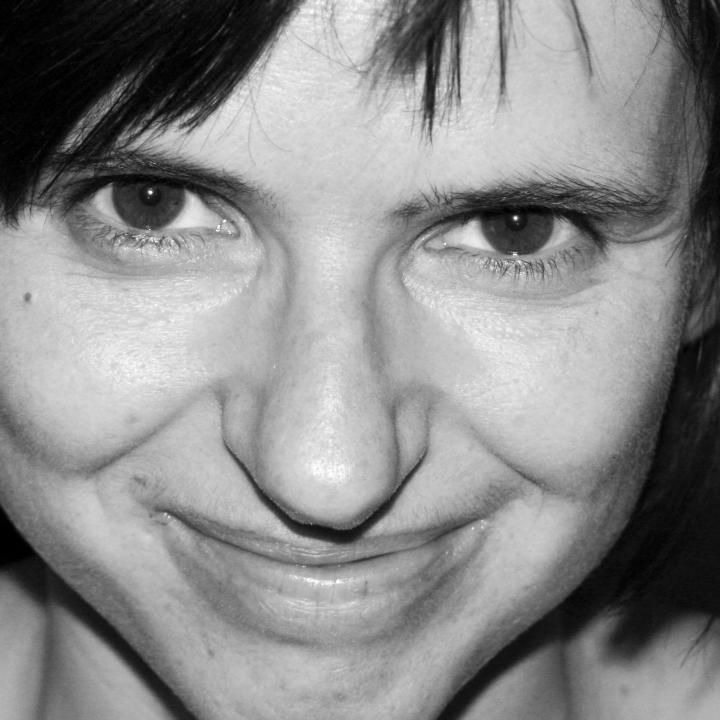 Mojca Kovačič is an ethnomusicologist interested in cultural, social and political aspects of all kinds of music and sound expressions. Through studies of folk song, instrumental music, and contemporary music and sound phenomena, she explores the principles of musical structures and performances and illuminates their relationships to issues such as gender, nationalism, cultural politics, folklorization, identifications, migrations and minorities. In recent years, she has focused more on the study of urban soundscapes, particularly in terms of how they are perceived by audiences and the role of national and local politics in shaping them. She has broadened her studies of sound/music perception by understanding the affective potentials of sound, which include both the physical experience of the listener and its intertwining with social, historical, personal, and political aspects.

She is a head of the Institute of Ethnomusicology and a lecturer of the module Slovenian Folk Musical Heritage at the Academy of Music, University of Ljubljana, as well as an occasional guest lecturer at other faculties and departments. She has a lot of experience with research and applied projects, both in leading and coordinating projects where ZRC is a partner institution, and regularly organizes international scientific symposia. In her career, she has been a guest editor of scientific journals and a member of the international editorial board, and has presented her research at numerous international conferences. She is also the national representative of ethnomusicologists in the international ethnomusicological society ICTM.

Membership and functions in societies: