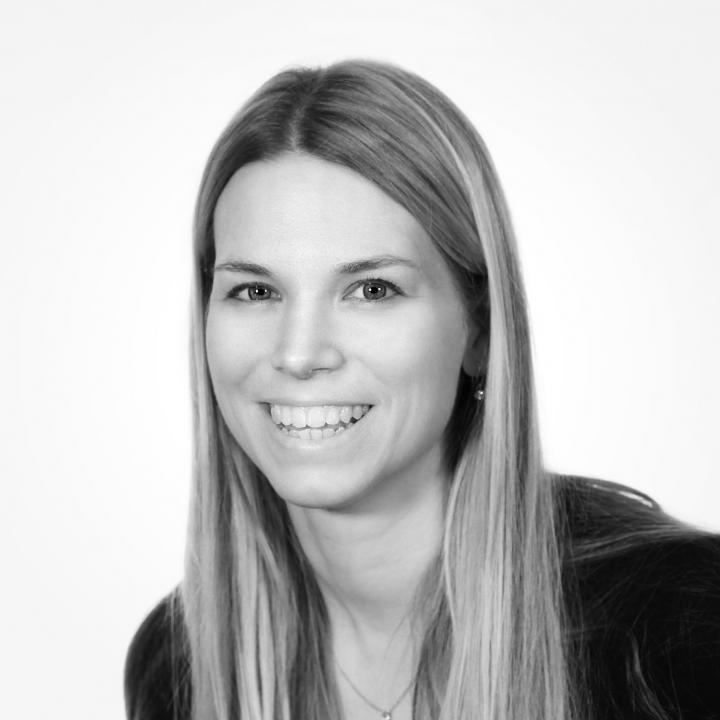 Daša Ličen started her doctoral studies in October 2015 at the University of Ljubljana (mentor prof. dr. Božidar Jezernik) and became a researcher at the Institute of Slovenian Ethnology (Research Centre of the Slovenian Academy of Sciences and Arts) (mentor prof. dr. Jurij Fikfak). Her doctoral dissertation was titled "Cultural Associations in Trieste as the Setting of the Identification Processes of the Triestine Population (1848-1914)". She considered cultural associations to be a window revealing major social changes occurring in the 19th century Trieste. Most of all, she was interested in the bourgeois practices in this by all accounts nationally divided city and the dynamics between them. She was the recipient of the Faculty of Arts' (Univeristy of Ljubljana) award for the best doctoral dissertation in the humanities and social sciences for 2020/2021.

Since 2019 she is also co-editing the Bulletin of the Slovene Ethnological Society (Glasnik Slovenskega etnološkega društva) and leading the Historical Association of Slovenia's Cultural Heritage Section.