Nauportus (today's Vrhnika) was one of the most important Roman settlements in the southeastern Alpine region. It was situated on the key strategic point at the beginning of the navigation route along the Ljubljanica and Sava. It laid on the territory of the colony of Aquileia, in the 10th region of Italy (Venetia et Histria). The archaeology and history of the Roman settlement had been rather well known, but the new archaeological excavations on the site Kočevarjev vrt in Vrhnika in 2005 have changed and complemented some previous statements. The occupation phases from the last decade B.C. to the 4th century A.D. have been revealed: architecture, excelent stratigraphy, abundance of small finds, very well preserved organic material. 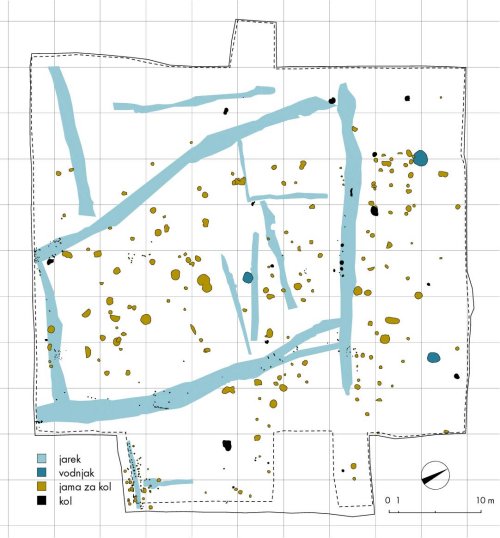 The main goal of the proposed research is commentary on different ways the Roman civilisation had spread into the interior of Slovenia. A comparative study was prepared on the basis of historical and epigraphical data. The earliest period of the settlement on Kočevarjev vrt was analysed (from the end of the 1st century B.C. to the middle of the 1st century A.D.). This is a period of the consolidation of Roman authority and the fast Romanization. 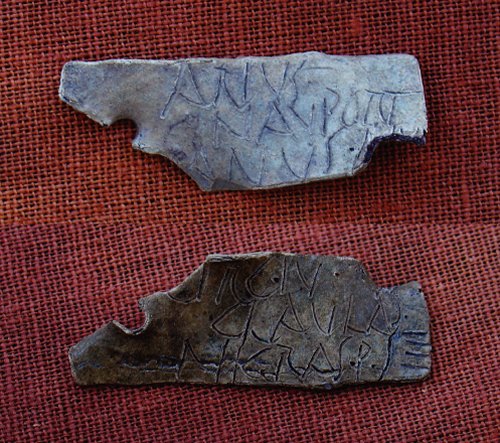 The research was held in the following course:
1. stratigraphy;
2. analysis of the wooden and stone architecture
3. analysis of the small finds
4. analysis of animal bones
5. additional analysis in natural sciences (phytolites, palinology, geological definition of sediments and stone material and radiocarbon dating)
6. the results of archaeological and nature science (dendrochronology, macrobotany, palinology, palezoology) research were confronted and connected
7. the study of a lead plate with the site Navporus mentioned. 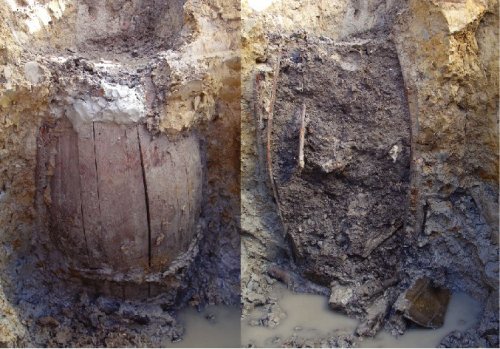