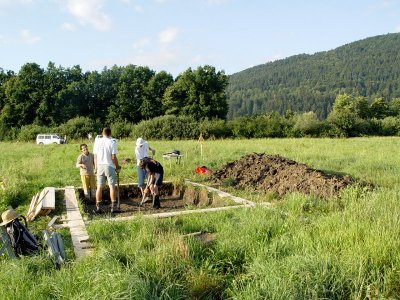 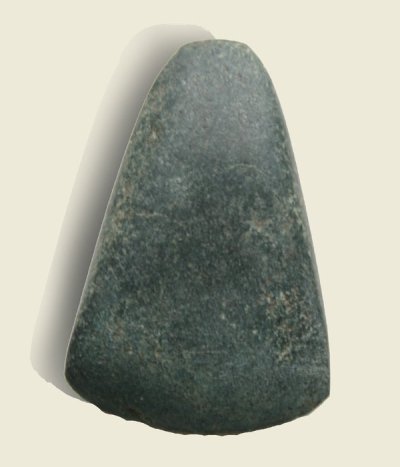 Within the project we performed archaeological field actions in the Ljubljansko barje. Our work was involved the development of wetland research methodology.

Stare gmajne at Ljubljansko barje (32nd century BC). Remains of yarn were probably spun of fibre, which can be found in fruits and stems of plants from the family of grasses (Poaceae). Photo: Tomaž Lauko. 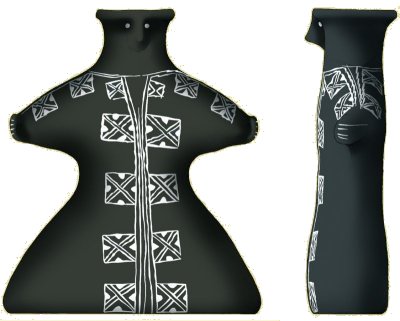 A reconstruction of the “Idol from Ig”; a figurative vessel from the pile-dwelling near Ig was found in 1877 by Karl Deschmann. Drawing: Tamara Korošec. 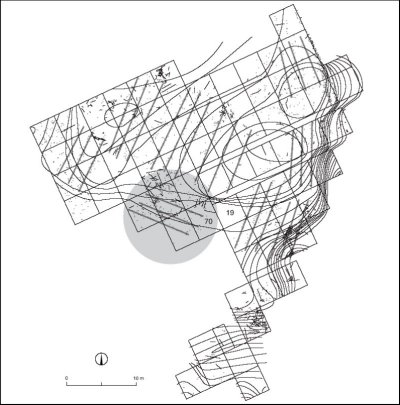 Maharski prekop near Ig. During the seventies the site was researched by Prof. Tatjana Bregant. Nowadays it is established that the pile-dwelling was settled for approx. 25 years until about 3490 BC.

A computer database about the research of archaeological sites (pile-dwelling settlements) of the Ljubljansko barje was also be established. 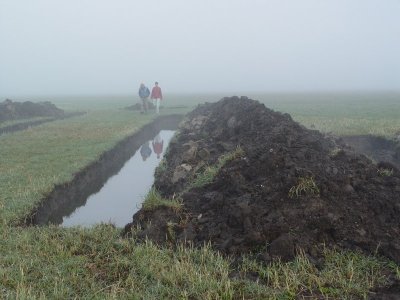 Maharski prekop near Ig, 2005. In the early morning the test trench was filled with water. Photo: Matija Turk.